The medieval landmark of the city of Salzburg

“Hohensalzburg” Fortress above the rooftops of the historic centre

Salzburg’s fortress visibly towers above the historic centre even from afar. From the top, you can enjoy an outstanding panoramic view of Salzburg and its surrounding area, while you can delve into the treasures of the museums between its thick walls.

The history of the fortress 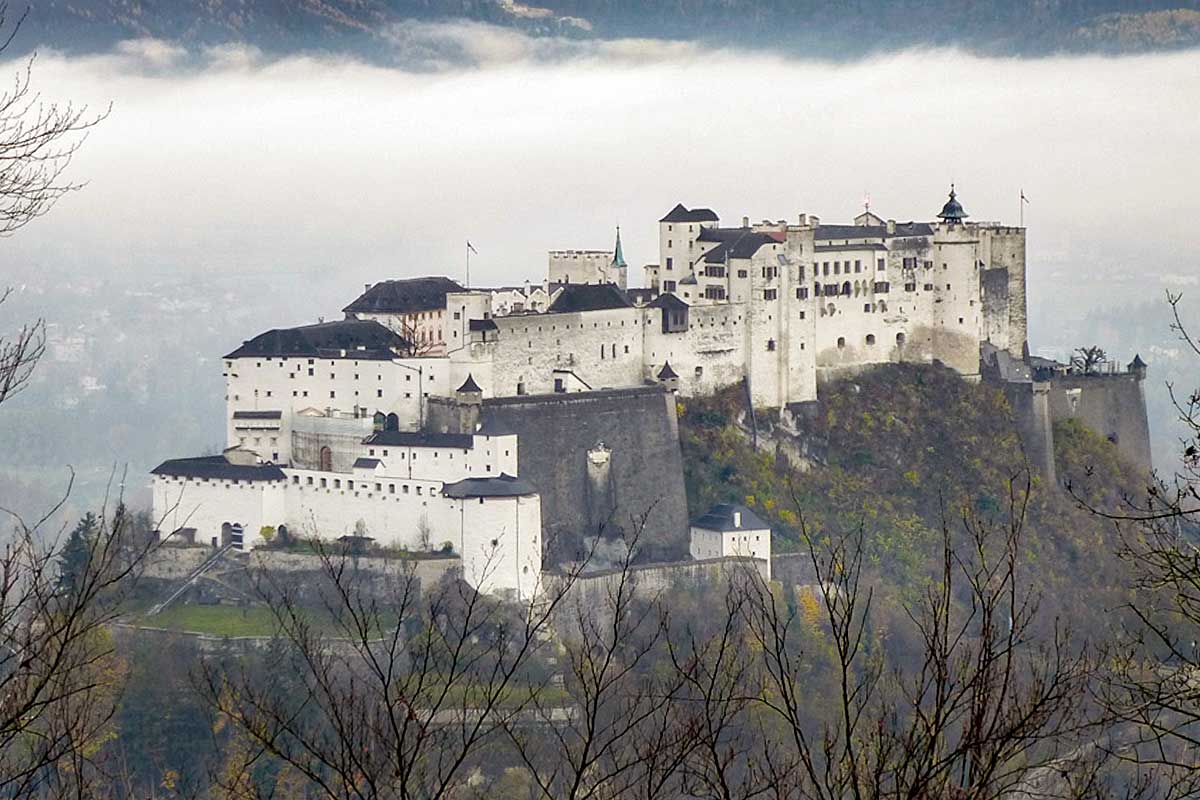 The largest fortress in Central Europe

The sheer impregnability of the Hohensalzburg Fortress that has remained over the many centuries of its existence can already be seen in its integrity: the glorious structure is the largest completely preserved castle in Central Europe. For this reason, it draws millions of visitors to the city of Mozart year in, year out and is thus one of the most frequented sights in Austria outside of Vienna.;1006;

The Hohensalzburg Fortress was built in 1077, undergoing major renovations in 1500 under Archbishop Leonhard von Keutschach. He had the castle expanded into a residential castle, whose grand, richly detailed regency rooms are still very well kept on the upper floor today. 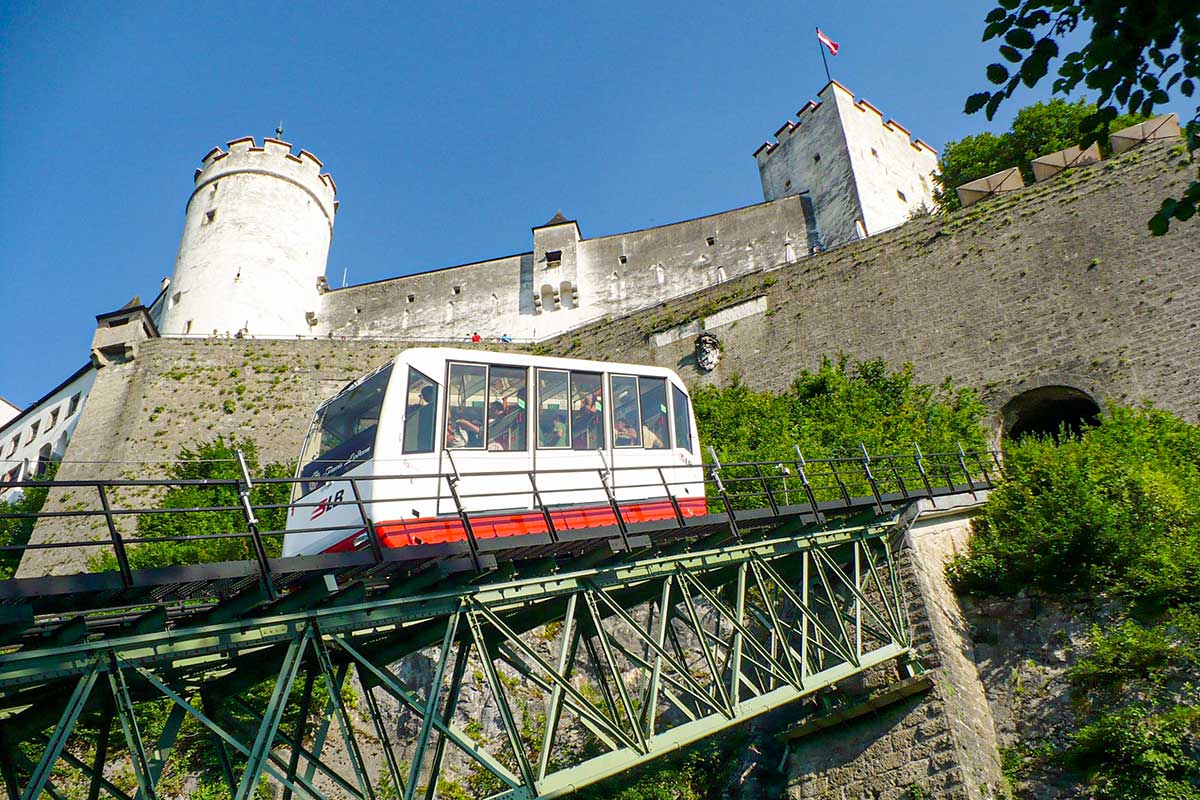 Museums in the castle

In addition to the medieval regency rooms, the museums are also part of the highlights of visiting the castle: the Fortress Museum, the Marionette Museum as well as the Rainer Regiment Museum carry you back in time with their impressive exhibits.

The courtyard and rooms of the fortress are the venues for events again and again, above all the Fortress Concerts featuring classics from Mozart to Strauss and in winter, the romantic Advent market.

Hohensalzburg Fortress is open all year round. Entry is possible via the modern castle lift or by foot on the path that is steep in parts.

Your holiday hotel in the city of Salzburg

Experience all the highlights of the city of Mozart during your holiday in Salzburg: with the 4-star Hotel Scherer, you will find a room in a top location not far from Salzburg’s main train station, Mirabell Palace and the historic centre. We will be happy to help you with questions concerning your holiday and look forward to receiving your non-binding request! 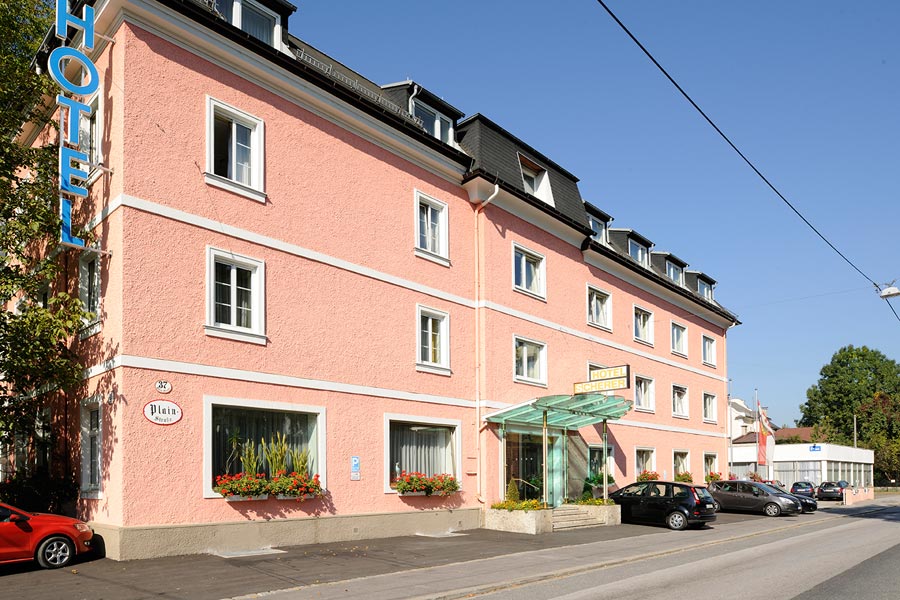